What do you do when a product design change alienates a key ethnic group?

Toyota faced this challenge with the 2012 Toyota Camry redesign. The Asian American audience had always considered the Camry a “smart buy”. A 2009 Polk report states “manufacturer’s reputation and quality is the number one purchase driver among Asian Americans.”  With the slick new body style, the Camry was no longer attractive to this audience. It didn’t seem as durable or high quality as the previous model. In short, it was too sexy. Even though Asian Americans are only 5-6% of the population, they represent the highest percentage of Toyota sales. This was a big problem, and Toyota needed to win this market back.

Enter Lee Min-Ho, a young handsome well-known Korean actor. Now in its second year, the campaign features webisodes called “The One and Only” along with fan events featuring the Toyota Camry. The website boasts four different Asian languages, videos, and bonus features important to the tech-savvy millennial such as ringtones and wallpapers. 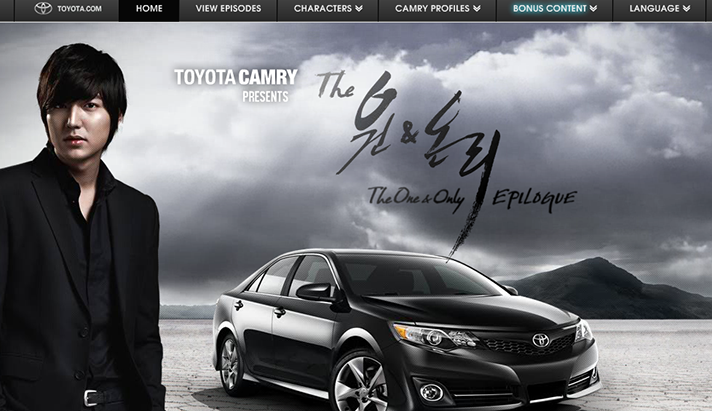 Using audience insight to target ethnic markets is key to success for Toyota. According to a 2014 Nielsen report, marketers need to “Demystify the Multicultural Consumer”. To do that, Toyota recently launched “Total Toyota” or T2 which connects all of their niched ethnic marketing agencies including interTrend, with their agency of record, Saatchi & Saatchi into a cohesive marketing engine. Based on its own vehicle registration data, Toyota claims to be the number one auto brand among Hispanics, African Americans and Asian Americans. With other auto makers nipping at their heals, we will continue to see innovative multicultural marketing efforts from Toyota.